View cart “Tern Node D8” has been added to your cart. 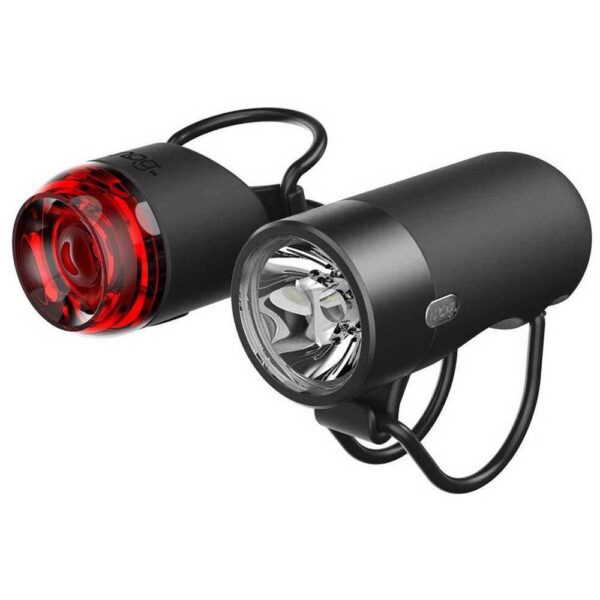 for only $1.54 per week
Why rent if you can own it for less
Learn more

Plug Twinpack is a set of bike lights for every-day, for every ride, for everybody. With an output of 250 lumens of light from the front and 10 lumens from the rear, the Plug light is perfect for every occasion.

The specially designed domed rear lens is clever in two ways. Firstly it’s domed shape allows for maximum clarity when viewed from face on. Secondly this same domed lens allows for plenty of improved side visibility. Given the fact that 78% of accidents happens with cars not seeing bikes at intersections, any additional visibility from the side can only be a good thing.

A large, soft touch button ensures easy operation of the Plug. The Plug’s oversize button allows the user to turn the light on and off with ease, even when wearing gloves.

Don’t be caught out with an uncharged bike light again. A conveniently placed low battery indicator is placed within the rear Plug’s lens so you’ll know when exactly when your light needs recharging.